Ironically, the first reply, by Jon Skarpeid (a UiS employee), only appeared some 40 days later (!). About a week ago a second reply was posted by Per Hassel Sørensen (an R&D engineer). Sørensen writes that the University of Stavanger is ridiculed by the recent statements of Hans Borge (see criticism - in Norwegian), Head of Department at the university's Department of Petroleum Engineering. Borge basicly belives that the IPCC are fundamentally wrong, but has not been convincing in presenting alledged counter-facts. 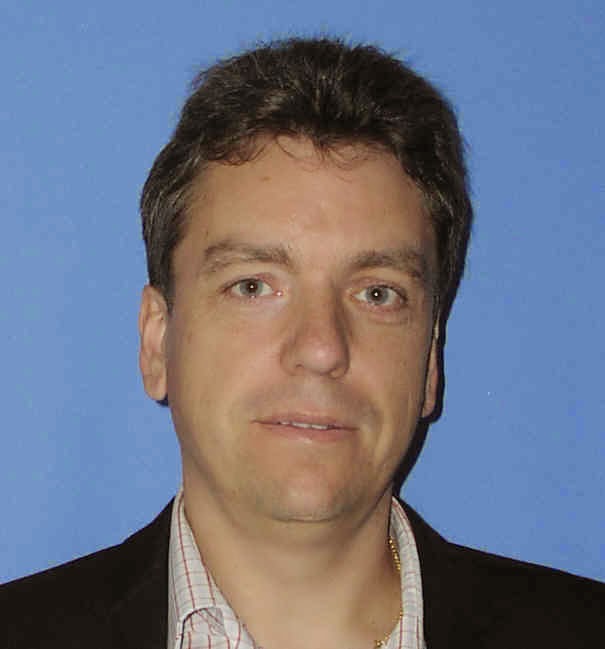