This is the full text of the last section of my introduction to the roundtable Futures of Zoosemiotics, which took place in Tartu, Estonia, on April 6th as part of the conference Zoosemiotics and Animal Representations.
What does "blindness with regard to meaning", as Jakob von Uexküll wrote about, mean today?
Do animals exist?
What is ethics in an age of extinction?
What is the role of science as we enter the sixth mass extinction in Earth history?
And how much does extinction matter, in a world of increasing global wealth, and longer human life expectancy than ever before?
By year 1700 10 % of our planet's land surface was used for producing food for humans. Today 1/3 is.
What is natural in a time of global anthropogenic environmental change?
What is a wild animal on a tamed planet?
What is a native animal in a time of climate change, seasonal shifts and enduring migration?
What is semiotics in a time of semiotic crisis? I think that globalization can be expressed as correlated trends of diversification and depletion of semiotic diversity. How do we preserve semiotic diversity?
Like Sartre, I believe that the human is a being that defines itself.
Unlike Sartre, I do not believe that others are hell.
I believe the question of the human is an empirical question.
I believe that what kind of creatures we will turn out to be is still an open question.
I believe that Man has not yet been defined.
I believe the past is still a living memory.
I believe in the reality of absence and meaninglessness in animal lives.
I believe in the reality of Umwelt, and semiosphere.
I believe authenticity and dignity is at stake, today, as always perhaps.
I believe the Anthropocene will one day end.
I believe history is not over.
I believe science has just begun.
I believe there are words that have not been spoken, thoughts that have not been thought, theories that have never been theorized (some of which are utter nonsense).
I believe there are worlds that have not been seen by any human eyes - some that one day will, others that never will.
I believe there is a time, and place, when the lines of history converge. 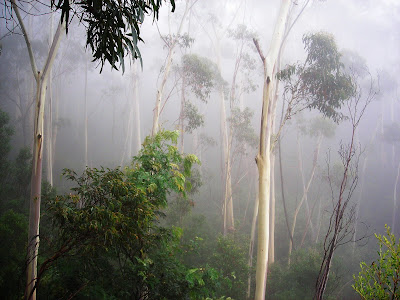